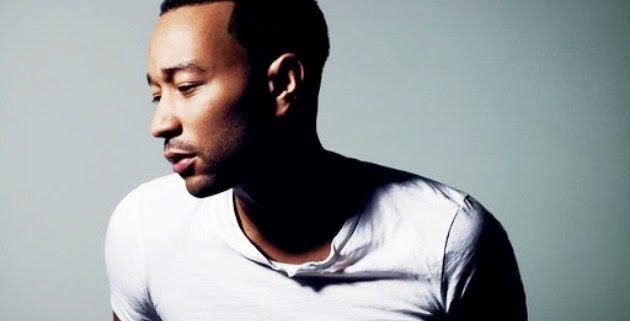 It’s becoming a common trend for artists to partner with audio manufacturers and John Legend has just joined in on the action. Definitive Technology has announced nine-time GRAMMY® Award-winning recording artist, critically-acclaimed concert performer and philanthropist/social activist John Legend as its first-ever brand ambassador. Legend, has long used Definitive Technology’s products in his own home and will serve as a spokesperson and creative inspiration for the brand’s current and future audio products line-up, including home loudspeakers and the brand’s Sound Cylinder Bluetooth speaker.

“As an artist, I strive to evolve my sound beyond what’s come before or what’s expected, while remaining true to a timeless style,” Legend said. “That’s what appeals to me about this collaboration — Definitive Technology is constantly raising the bar for innovation in audio products without ever losing sight of its commitment to putting sound first.”

According to a video posted on Definitive’s Facebook page, Legend described the company as a “wonderful audio brand that makes great products that provide surround sound for my music, my movies, my entire life.”

As an official spokesperson, the singer, who uses the product in his own home, will help the Baltimore-based company raise awareness and promote their high performance loudspeakers. The multi-year partnership will see the entertainer participating in the brand’s national ad and retail campaign as well as at an upcoming concert in Las Vegas.

In related news, John is currently putting the finishing touches on his fourth solo studio album, Love in the Future, due out September 3.