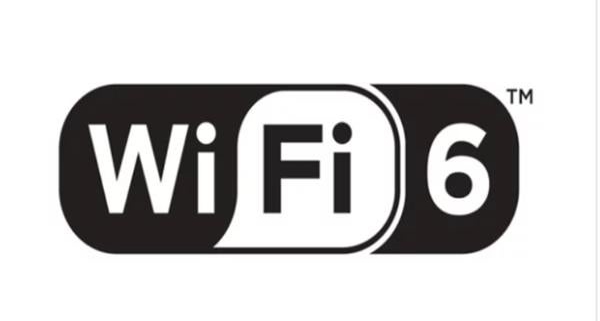 Faster Wi-Fi is here and its name is Wi-Fi 6.

For those of us who have been using Wi-Fi technology since ’98 you may be familiar with 802.11b,a,g,n & ac with speeds up to 3.5gbps.  The new Wi-Fi 6 standard brings us 9.6gbps but that’s not all, Wi-Fi 6 also promises better connectivity, more simultaneous devices and enhanced security.

Its official name is 802.11ax however the Wi-Fi Alliance have decided that Wi-Fi 6 sounds cooler and so Wi-Fi will have a number after it from now on.

The security has been upgraded to WPA3 which allows passphrases rather than just passwords, and the data is encrypted so its protected even if it is sniffed out of the air.

The current 802.11ac standard is 3.5gbps where Wi-Fi 6 is 9.6 gbps – so expect a tripling in speed however it is important to remember that these numbers are shared by all the wireless devices connected so multiple kids gaming could interfere with your Netflix – If you can wire it – please do so!

Wi-Fi 6 allows delivery to multiple devices in one burst, supporting 8 devices at 5ghz and 4 devices at 2.4Ghz compared to the current standard at 4 devices and prior to that it was one device at a time taking turns.

When the current ac standard came out in 2013 the average number of devices in a home was 5, its currently 9 and predicted to be over 40 by 2023 so Wi-Fi 6 paves the way for better connectivity with a larger number of Wi-Fi devices expected in the home.

There’s some other cool stuff like the OFDMA encoding scheme allows data to be sent to secondary devices if there is spare room in the payload, but I can see your eyes glazing over already so if all you remember is its 3x faster and a whole lot more secure then my job here is done.

Formally ratified by the IEEE in February – you can expect to see Wi-Fi 6 devices on the shelves in the coming months.

Click here if you want to go on the list to get it when it comes (after we’ve had a chance to test it of course). 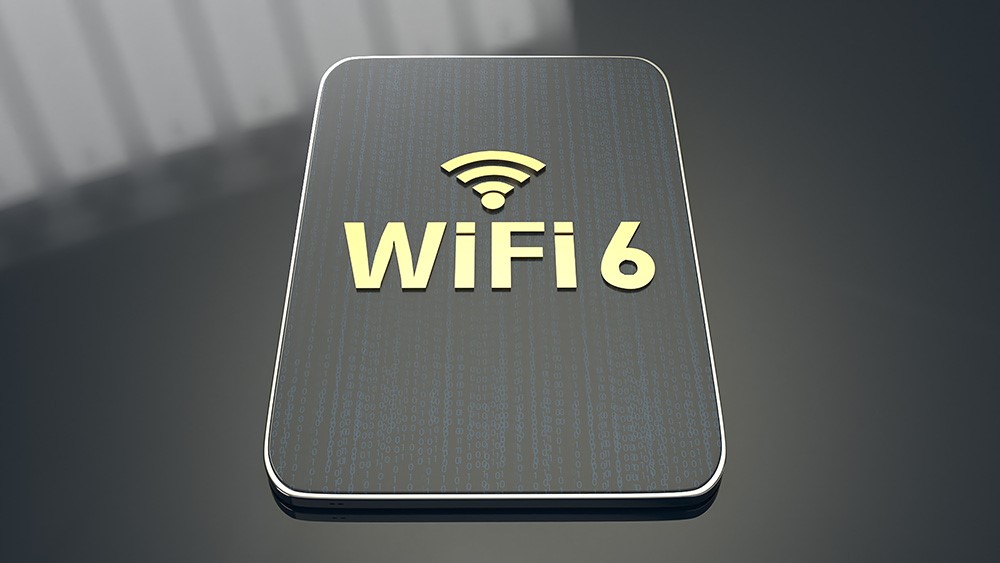 Where is the Whiteboard in Teams?
Scroll to top