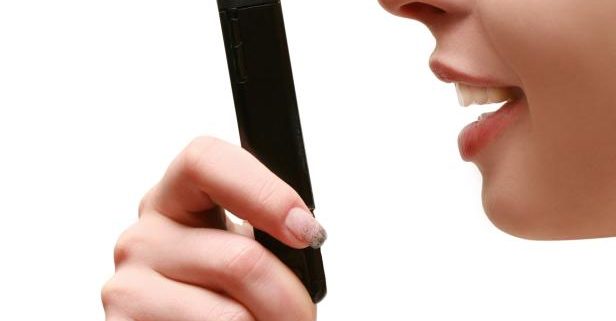 Voice control has been around for 20 years, but it’s always been frustrating to use.  I wish it would hurry up and work because there’s some stuff I need it to do.

Back in the days when your car ignition key actually went into your ignition at least you always knew where your remote control fob was. Now your car keys can be anywhere from your back pocket to under the potting mix in the boot.

I open my gate and garage door with the Vantage app on my phone, but it requires briefly looking at my phone while driving and that’s something I’d rather avoid, especially since the nice old lady at the end of the street has a disturbing habit of backing out of her driveway before stopping across the middle of the road to see if anyone is coming. What I really want is to be able to talk to my car and ask him/her/it(?) to open my gate.

My first brief experience with Voice Recognition was around 15 years ago “Voice Control your home with ‘HAL’ for only $10,000” the signs read.

A few years later and I was working with a product called Dragon Naturally Speaking.  It was a dictation system that I was integrating for a wheelchair bound motor neuron patient to give him control of his home, turn on lights, change the sky channel and most specifically the ability to lock and unlock his front door to keep his troublesome sister out.  The system cost around $1,000 from memory and after a solid 8 hours of training had an accuracy of around 60%.  After another day it was at around 63%.

About 5 years ago Siri turned up on iPhones.  It was free, and terrible.  I found that if you talked with a strangled American accent you would get the odd win but it wasn’t worth the hassle.  It was at this time that the phrase “Shut-up Siri” entered our lexicon that something radical also changed; the processing was not done locally on the device (which had to be made as cheaply as possible), instead it was sent to a data centre in Singapore and processed on a supercomputer worth more than all the European cars in Omaha on New Years Eve combined.

Fast forward to August 2016 and “Alexa” from Amazon arrived in our office, snuck into the country by faking a US account. I spent an afternoon chatting with her and I have to say she was pretty good, with accuracy around 85%. Then something interesting happened.  About two months later when talking to her again, the accuracy was vastly better, well over 90% and I believe this is a direct result of the AI work Amazon are doing behind the scenes, plowing cash into a system that at the end of the day is a front end for their massive online retail operation (yes the same Amazon who are now buying fruit and vegetable shops).

So, when will I be able to talk to my AI and get him/her/it to repeatably do something useful?  At the current rate of improvement, I would say you will be able to order two bottles of Blue Powerade and packet of Nurofen from Alexa by voice only on New Years day 2018.

In the meantime if you are still rooting around under the potting mix for your keys and want a slick way of opening the gate and garage door, take a look at the ceiling of your car next to the rear view mirror and if you see three home link buttons up there give me a call – I have a secret to tell you.

Alexa, where did I put my keys…

Brendon Reid is the Managing Director at Automation Associates.  He and his team of friendly consultants are experts in their field and are happy to talk tech’ any time.  If you have questions about technology for your home or business, then call Automation Associates on 09 377 3778 or email sales@aa.net.nz 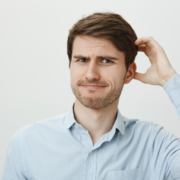 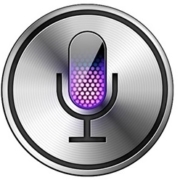 The Evolution of Voice Control 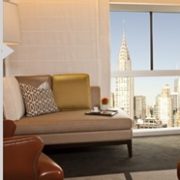 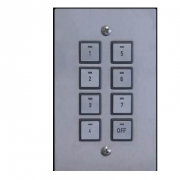 Sound Bars – how wrong I was.

Why use an AV Installer?
Scroll to top